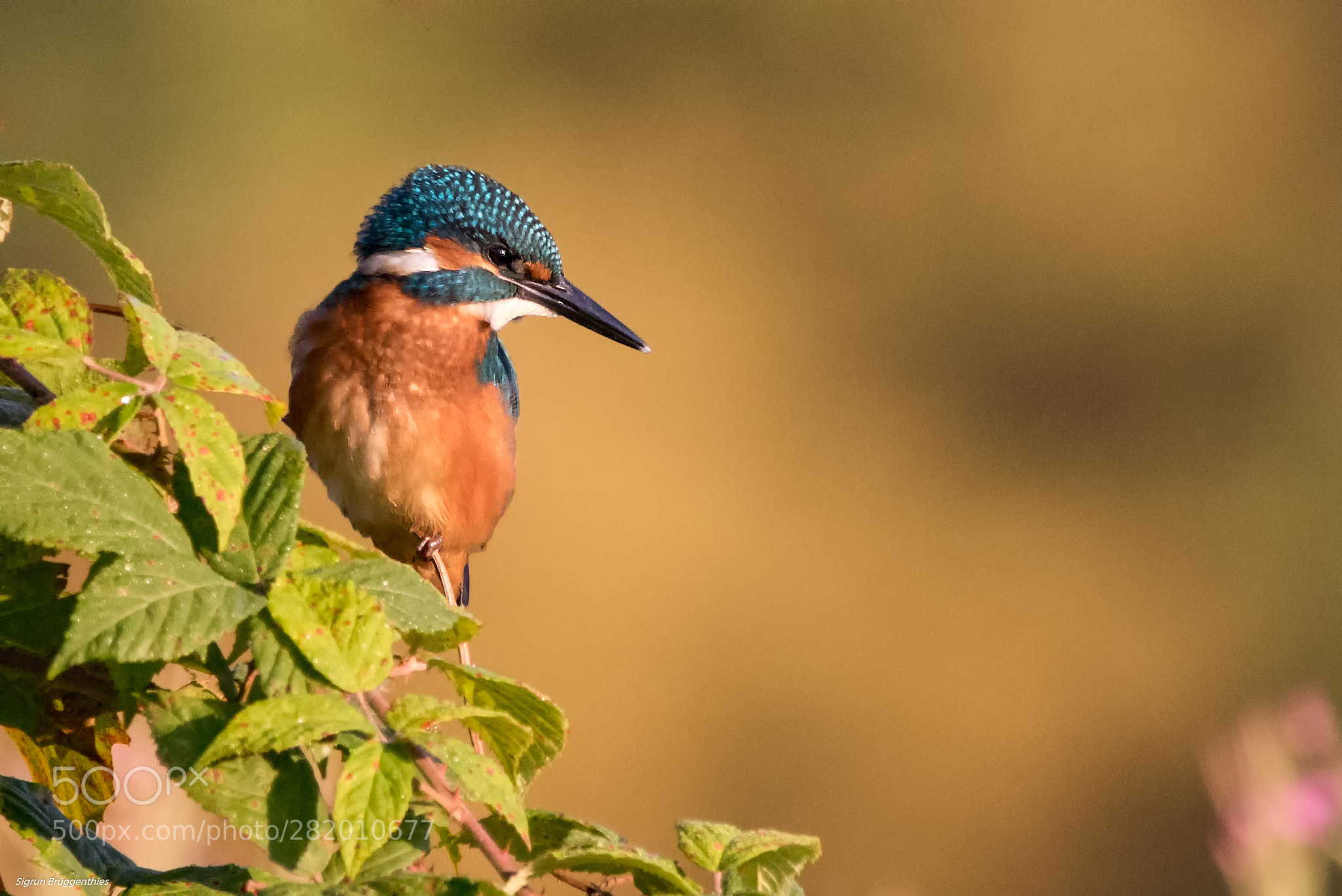 This blue beauty was cleaning him self after digging his nest. Love this little birds…

You have got to love nature and its creations.

Have a great day, my friends! 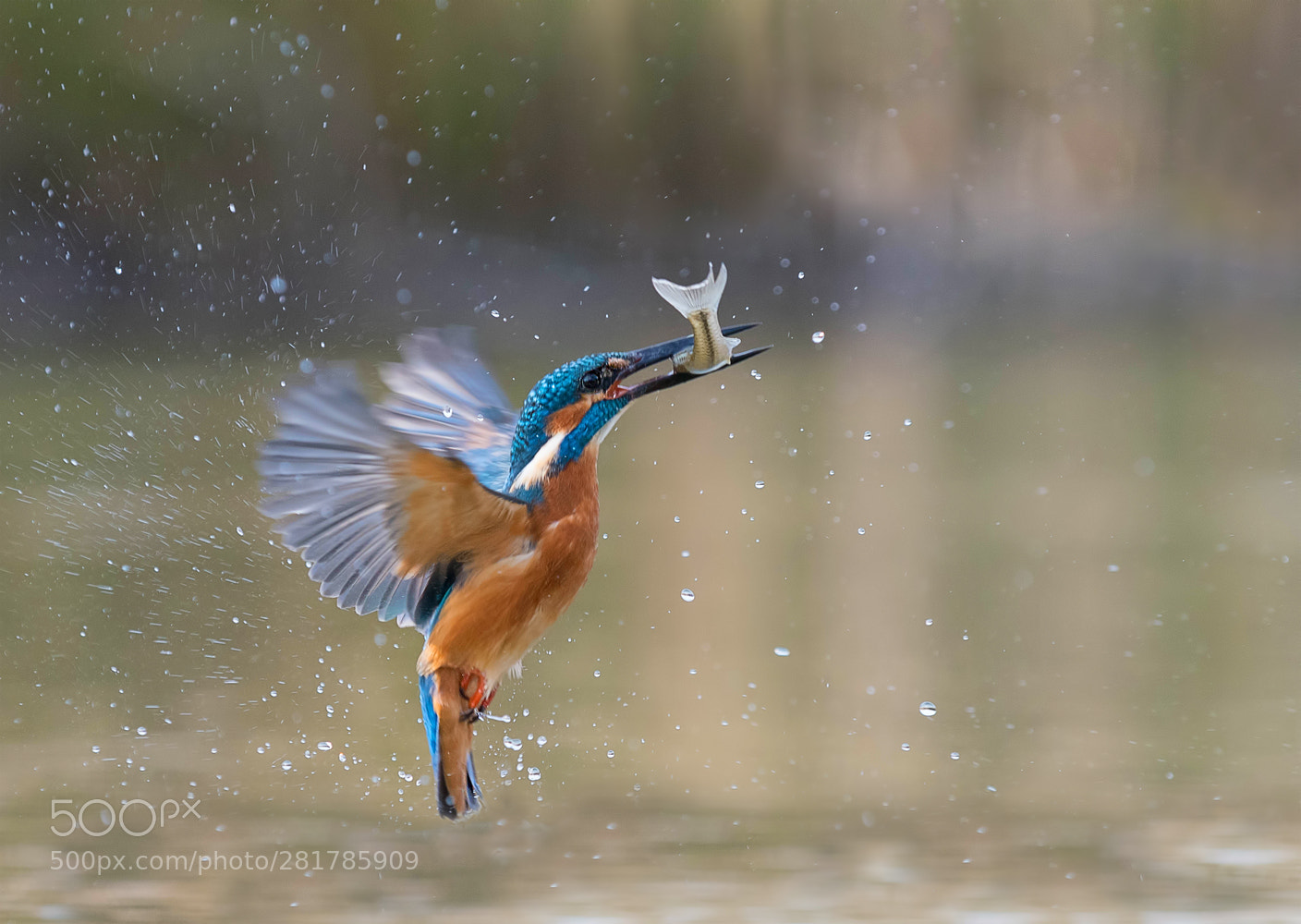 The ruff (Calidris pugnax) is a medium-sized wading bird that breeds in marshes and wet meadows across northern Eurasia. This highly gregarious sandpiper is migratory and sometimes forms huge flocks in its winter grounds, which include southern and western Europe, Africa, southern Asia and Australia.

The ruff is a long-necked, pot-bellied bird. This species shows marked sexual dimorphism; the male is much larger than the female (the reeve), and has a breeding plumage that includes brightly coloured head tufts, bare orange facial skin, extensive black on the breast, and the large collar of ornamental feathers that inspired this bird’s English name. The female and the non-breeding male have grey-brown upperparts and mainly white underparts. Three differently plumaged types of male, including a rare form that mimics the female, use a variety of strategies to obtain mating opportunities at a lek, and the colourful head and neck feathers are erected as part of the elaborate main courting display. The female has one brood per year and lays four eggs in a well-hidden ground nest, incubating the eggs and rearing the chicks, which are mobile soon after hatching, on her own. Predators of wader chicks and eggs include mammals such as foxes, feral cats and stoats, and birds such as large gulls, corvids and skuas.

The ruff forages in wet grassland and soft mud, probing or searching by sight for edible items. It primarily feeds on insects, especially in the breeding season, but it will consume plant material, including rice and maize, on migration and in winter.

You have got to love nature and its creations.

Have a great day, my friends! 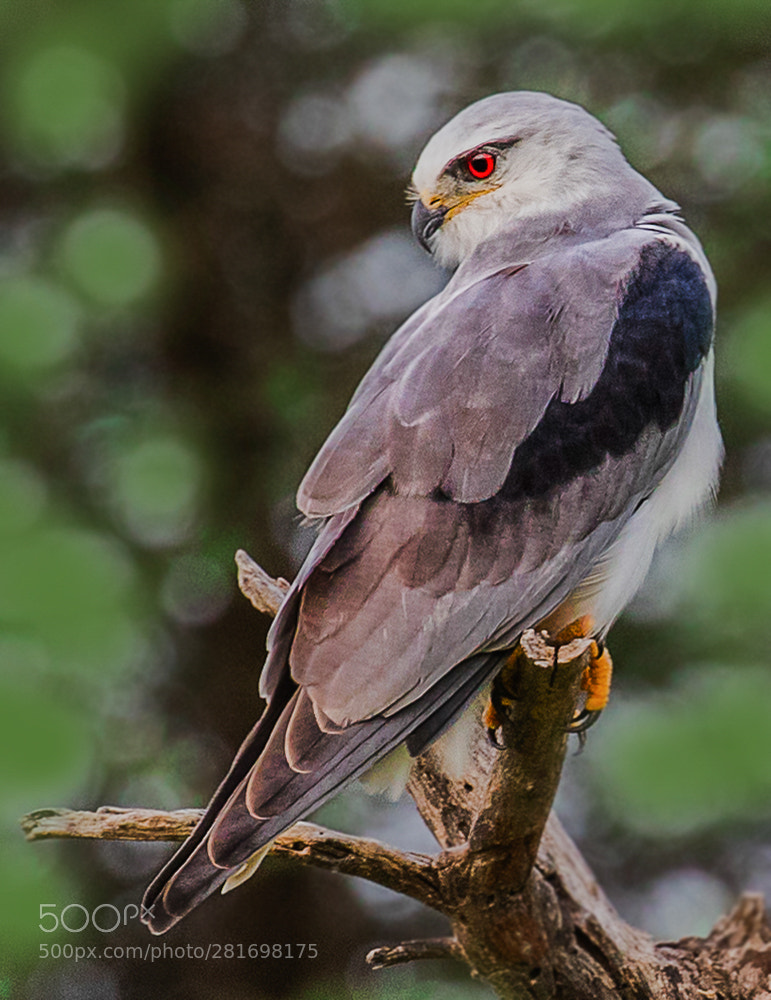 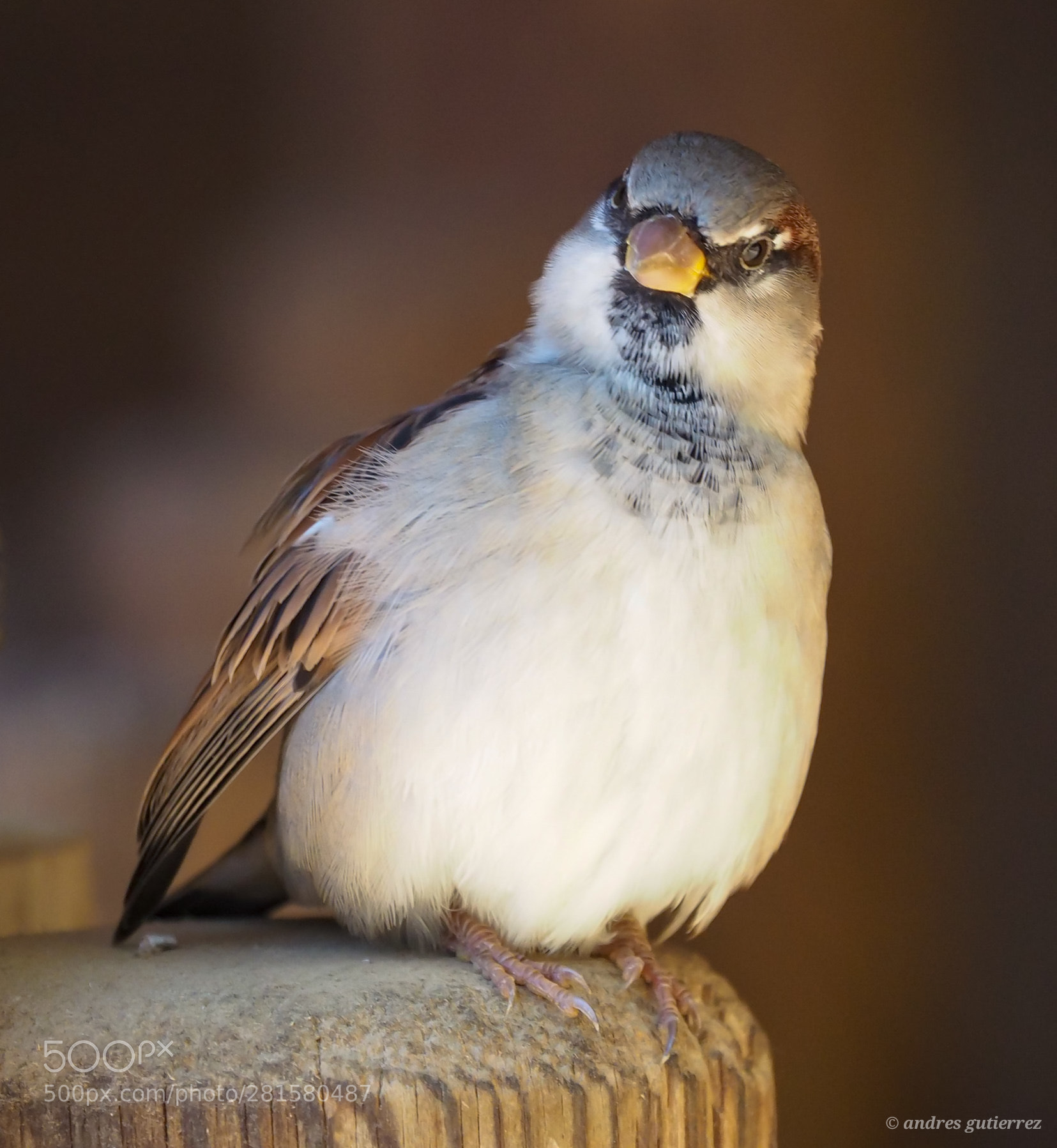